Hailing from the west coast of Norway, INCULTER first burst onto the scene with the Stygian Deluge 7″ EP in 2013: It sold out within two week from EDGED CIRCLE, and the cassette version was gone within a day. From there, the still-very-young band were voted “Band of the Week” by Darkthrone’s tastemaking Fenriz.

Carrying forward that momentum, in early 2015, INCULTER released their highly anticipated debut album, Persisting Devolution, again through EDGED CIRCLE. Still not even in their 20s yet, right from the very first second, the power-trio unleashed an iron-fisted attack and refused to relent, punishing the listener with cranky-yet-catchy thrash metal that draws influence from a wide swath of ancient thrash darkness. Whether it’s the nascent violence of the early Bay Area sound or the bestial blitz of mid ’80s Germany, from the ultra-OTT of Canada’s old speed/thrash scene to the weird ‘n’ unhinged musings of contemporaneous Eastern Europe, INCULTER covered nearly every base with the magick ‘n’ mastery of true veterans.

Not surprisingly, Persisting Devolution reaped worldwide acclaim and led to the band being invited as direct support for such legendary acts as Mayhem and Kvelertak for sold-out events. INCULTER continued to master their craft on the live front, prolifically playing before all and sundry, and thus setting the stage for their second full-length strike. Ominously titled Fatal Visions, that album is at last upon us!

Staying true to their sound whilst pushing their own limits, here on Fatal Visions do INCULTER exhibit more finesse and flair, more magick and mastery. If Persisting Devolution leaned more on the raw side – understandably so, given the band’s youth at the time – then the self-produced Fatal Visions sees the now-quartet getting to the heart of their sound and, with mastering by Enslaved’s Herbrand Larsen, leaving a more powerful and timeless document for the ages. That expansion to a four-piece is immediately felt; the attack is tighter and more urgent, the dual-riff interplay dazzling with darkness and ever-twisting memorability. Indeed, these Fatal Visions cut quickly and sharply, their locked-in slash ‘n’ surge sounding almost criminally accomplished. No more red-eyed and bleeding-raw belligerence here: rather, a spiked landscape of classic heavy metal majesty rendered wild and wondrous. If anything, one could say INCULTER are taking cues from cult-institution forebears Aura Noir but accelerating up the evolutionary chain far quicker…or simply that Fatal Visions is THE Now Sound of INCULTER.

The future is so far in the past, INCULTER have prophesied the present with Fatal Visions. Completed by stunning artwork from R.K. Valbo (Obliteration, Void Eater), this is another bold step toward total dominance.

We have closed down our Norwegian store and have relocated all stock to Poland and USA. This means HEAVILY reduced shipping for all orders from ECP for the future. Bandcamp is still run from Norway.

Our stuff is distributed via Season of Mist/Soundworks and The Orchard. 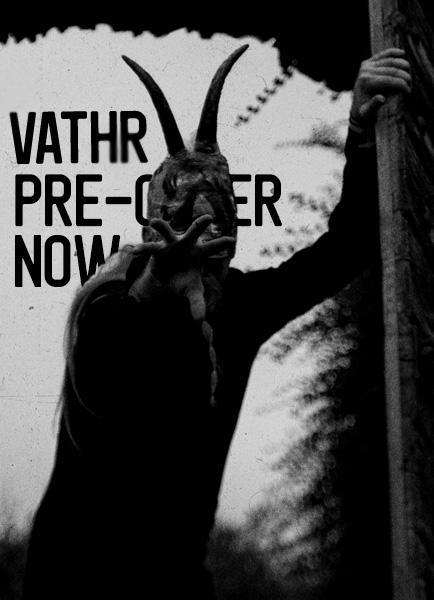 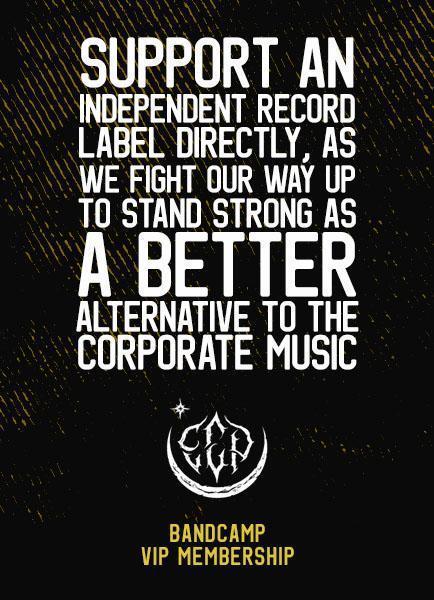